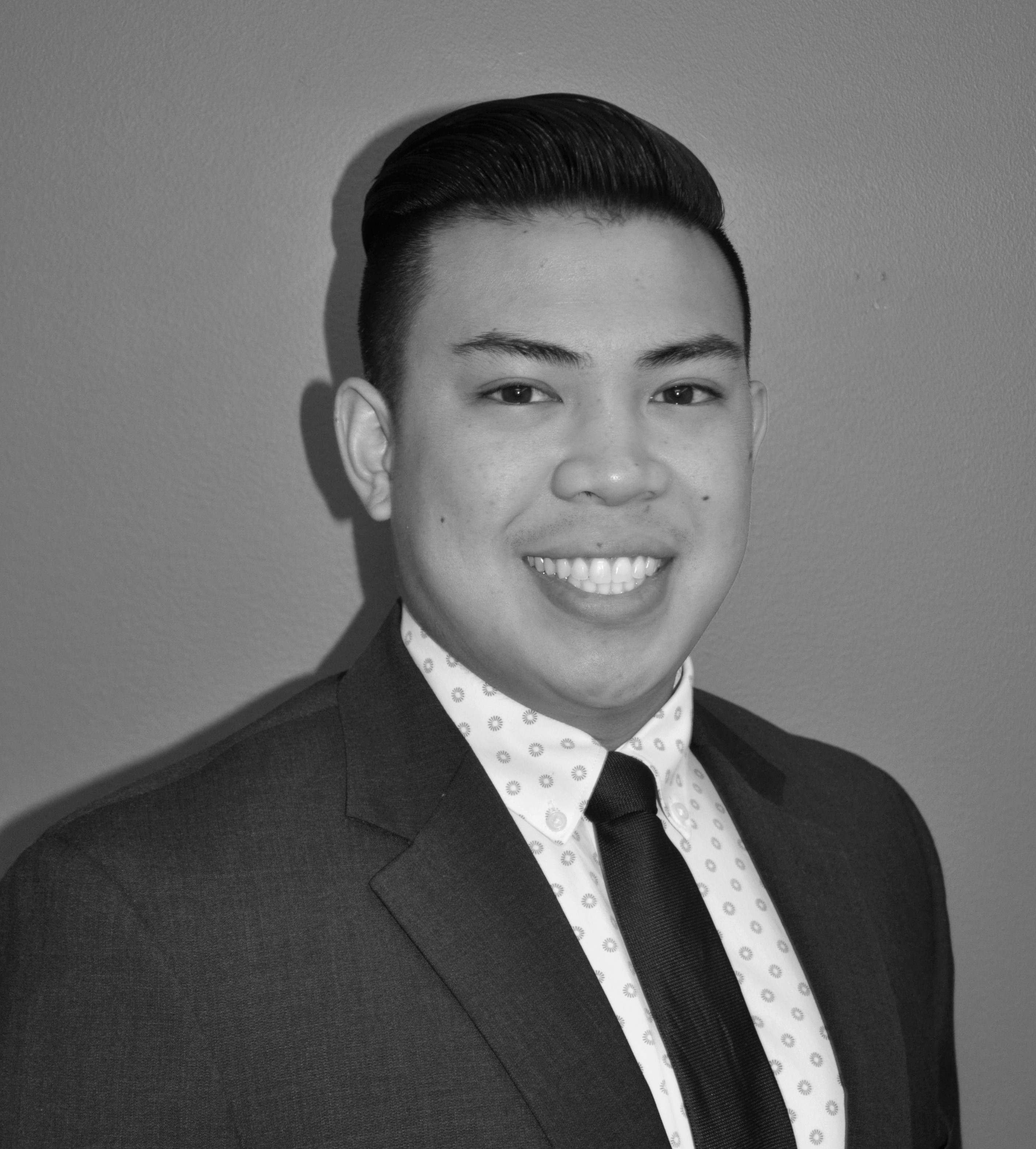 Dr. A. Kyle Quintos strongly believes that “health is wealth”. He is a family chiropractor for patients of all ages, and specializes in athletics and biomechanics. He combines chiropractic with his knowledge of sports medicine and kinesiology to help his patients maximize health, decrease pain, prevent injury, and perform optimally.

Born and raised in Bothell, Washington, Dr. Quintos spent much of his time growing up playing sports such as football, baseball, soccer, and everything in between. He graduated from Bothell High School in 2011 where he lettered 3 years playing Football. After high school, Dr. Quintos decided to continue his education at The University of Hawaii, located in Honolulu. There he chose to further his knowledge of exercise, sports, and the human body by earning a Bachelor Degree in Kinesiology and Rehabilitation Sciences in 2015.

Outside of practice, Dr. Quintos enjoys spending time with his friends and family. He has a great love for traveling to new places, trying new foods, and indulging in different cultures. He is frequently exercising and can be found spending most of his time outdoors, whether snowboarding on the mountain or surfing in the ocean.

Dr. Quintos is more than excited to be back in his hometown of Bothell, and he couldn’t be happier to serve the community that helped raise him!