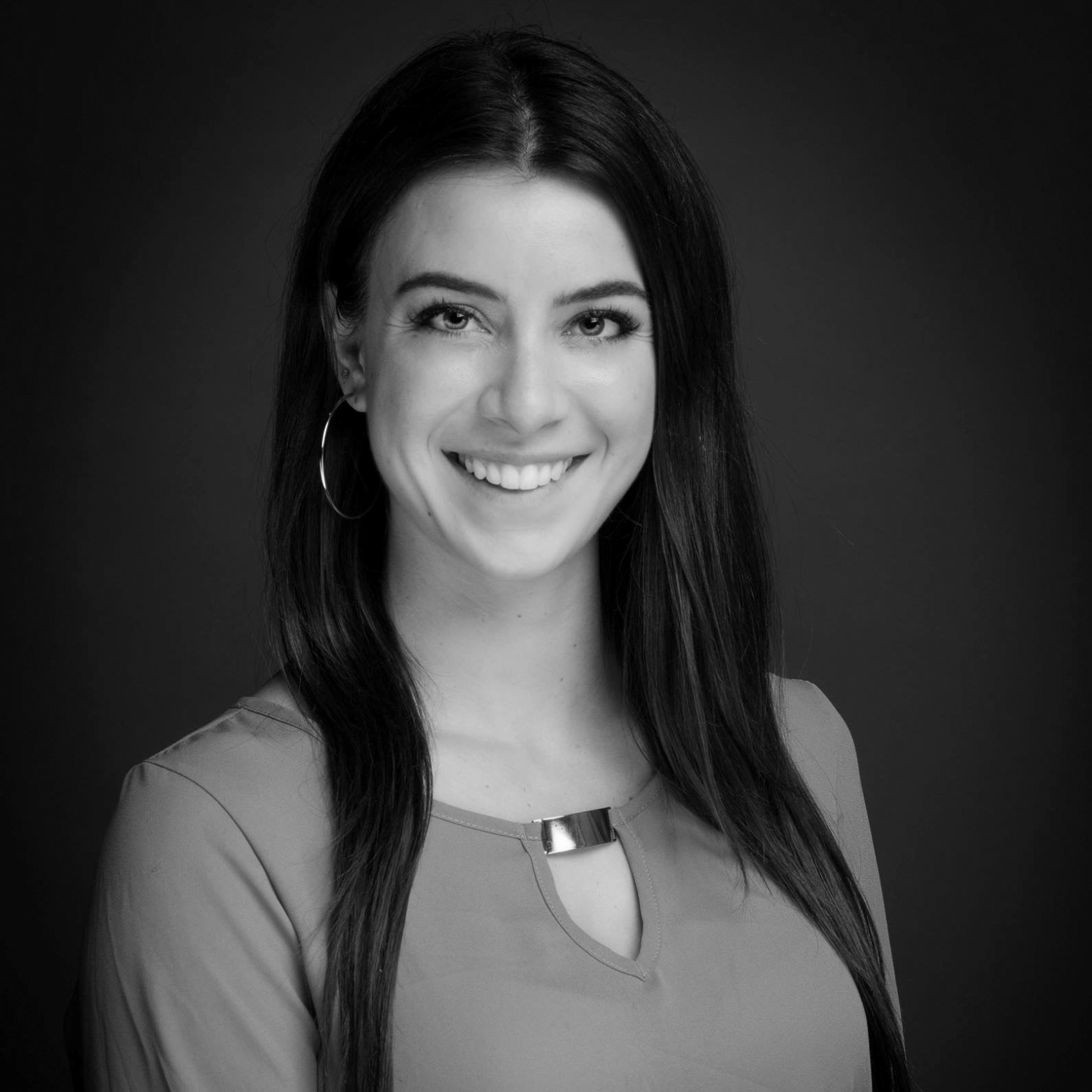 Dr. Cassandra Schroder grew up in a family of practicing chiropractors. Her first adjustment was given to her by her father when she was just an hour old. As an athlete throughout her grade school and high school years, she benefited from chiropractic care for sports injuries and overall well being. In 2011, she graduated from Cedar Park Christian school with honors.

While attending Chiropractic College, Dr. Schroder obtained her certified in Webster’s Technique, a specialty in pregnancy and became a member of the International Chiropractic Pediatric Association. She was also one of eight student interns to treat veterans at the Dallas Veterans Hospital. She excelled and was able to treat hundreds of military veterans. Dr. Schroder graduated from Parker University in December 2017 and is licensed to practice Chiropractic in Washington State. She is married to Dr. Hagen Schroder, a 2016 Parker graduate who also works at Kaufman Chiropractic Clinic at the Monroe location.

Also while in Dallas, Dr Schroder competed in the Europa woman's body building competition where she placed 1st in her class in both 2016 and 2017. This training has expanded her knowledge and experience as a chiropractor. "Chiropractic has been an incredible experience. I have personally experienced the power of spinal manipulation, particularly how it heals the alignment of the body and dramatically improves patients quality of life. I am excited to be back home working with my father and helping people experience health through chiropractic."